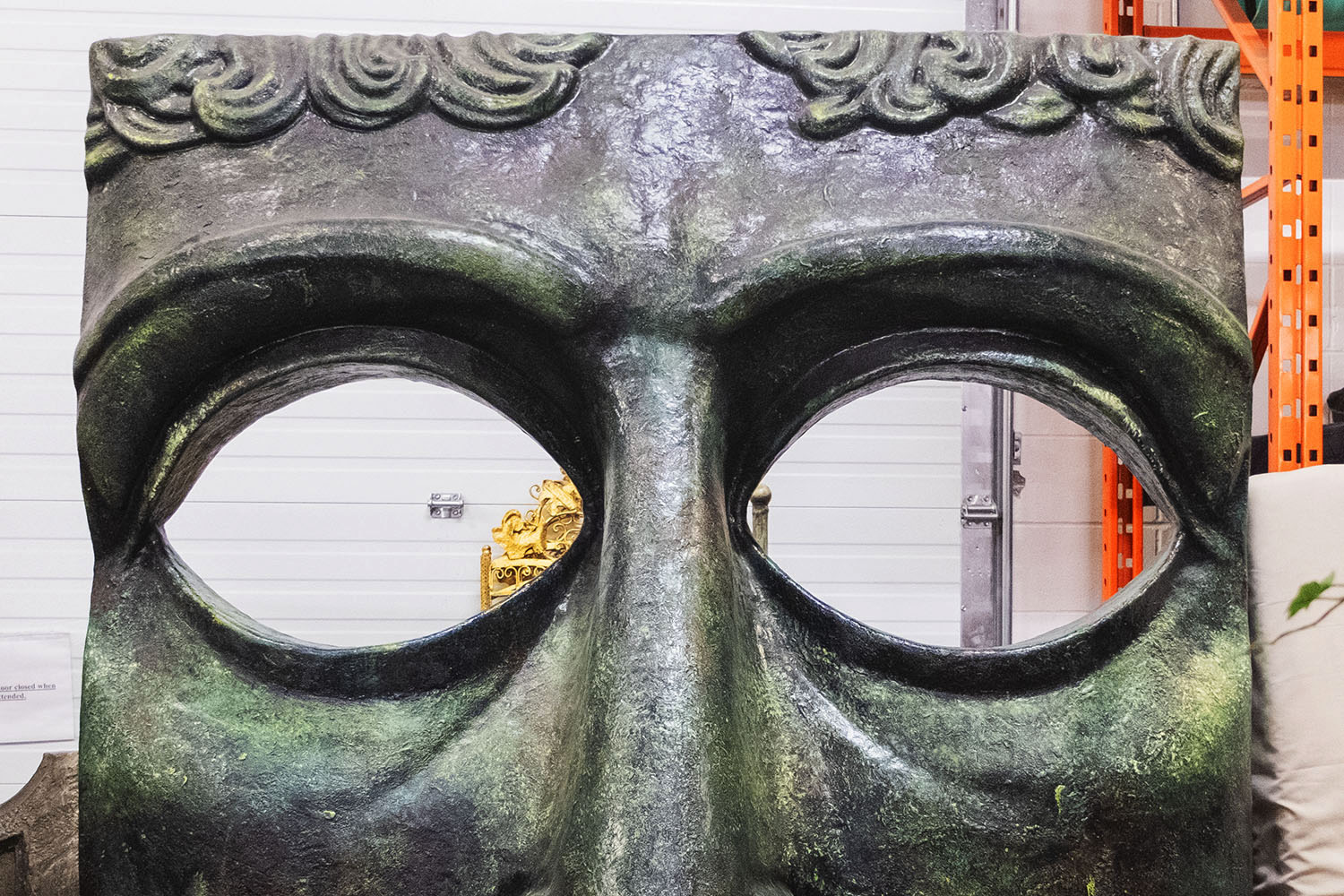 STRATFORD, ONTARIO IS HARDLY A SECRET. The town has hosted a Shakespearean theatre festival since 1953, which singlehandedly revived the fortunes of the area, though you still know you’re in the heart of southwest Ontario’s farming heartland by the smell of manure that settles over the town on a humid summer day.

Thanks to a couple of jobs, I found myself in Stratford several times this summer, with a chance to appreciate the town and the festival for the first time ever – even though I’ve lived in Toronto, just a couple of hours away, my whole life. I took in some plays, saw the sights, ate a few meals and drank a lot of coffee.

A lot of coffee. 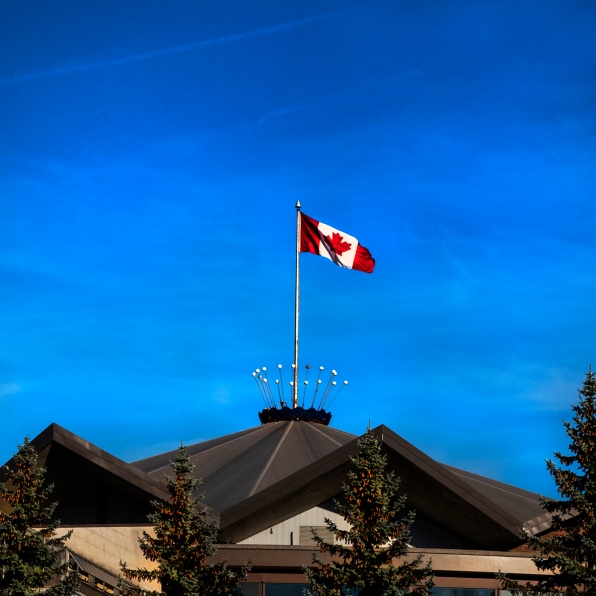 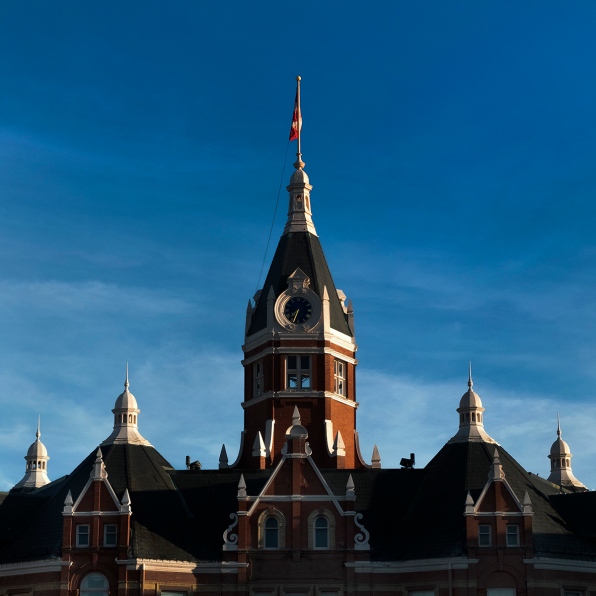 Stratford is a great family destination, so my daughters and I took a tour of the Stratford Festival’s prop and costume warehouse, a short walk from the Festival Theatre in Upper Queen’s Park. (We saw three plays in less than 36 hours, which meant we stayed overnight at the Bruce Hotel, adjacent to the park. Thanks to the festival, Stratford is full of hotels and bed and breakfasts, but if you feel like splurging I’d recommend the Bruce.) 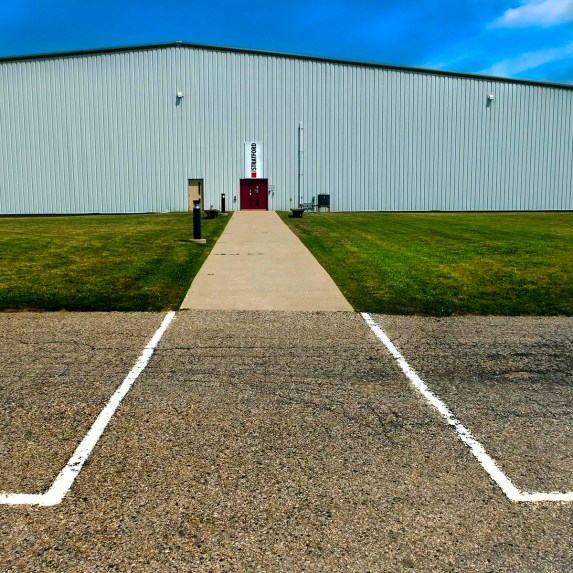 The warehouse is stark and imposing from the outside, but the inside is a real cabinet of wonders, with over 50,000 costumes going back to the earliest years of the festival on the racks. With several tours daily during the festival season, the space has been set up to display costumes and props for visitors, with an enthusiastic staff of volunteers leading the tours.

The oldest costumes and props are virtual museum pieces, stored on the other side of the wall in the festival archives, but the festival still keeps an astounding amount of its history for re-use and rental. My favorite ad hoc display was a quartet of “fat suits” – padding meant to add bulk to actors playing corpulent characters, looking both delicate and a bit surreal as they hung from a shelf amidst the props. 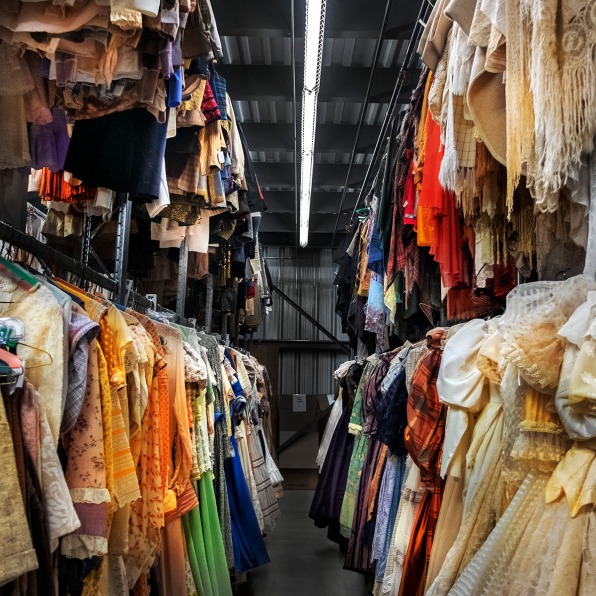 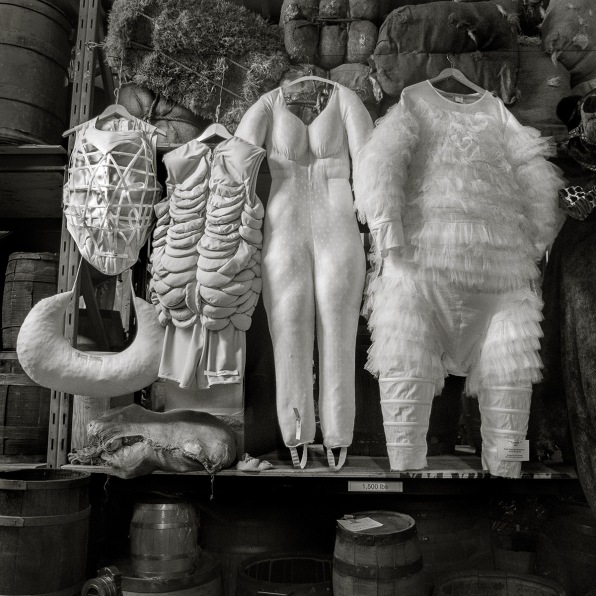 Another surreal sight was the “corpse” – an anatomically explicit cadaver built to dress the set after a battle or a shipwreck in Shakespeare’s plays, which was a popular companion for selfies on my tour. A revelation was the number of trunks and varieties of luggage apparently needed by a theatre company – a whole aisle of them, in every shape and size. 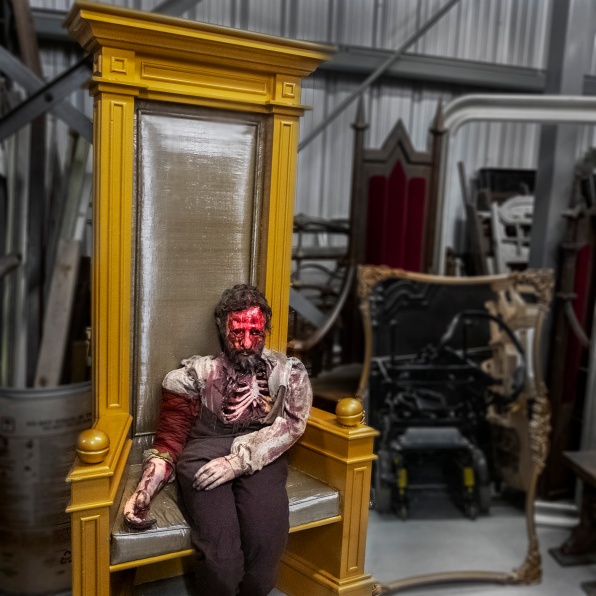 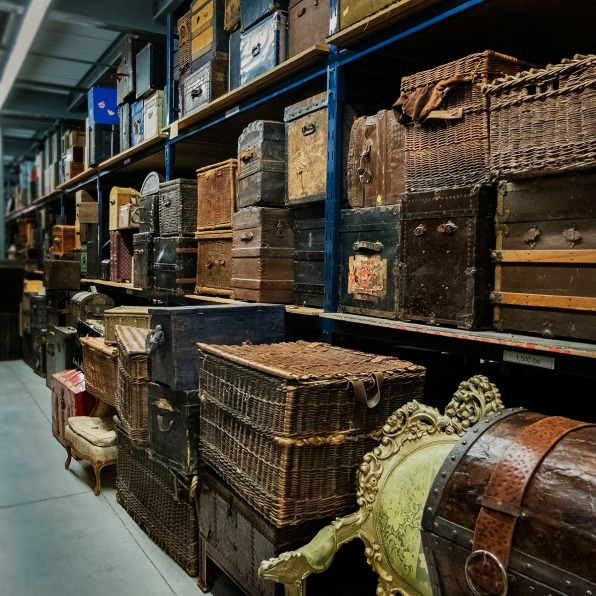 The festival has a special bus that travels to and from downtown Toronto to the festival’s theatres every day, scheduled to give you time for lunch or dinner before a show. There’s no shortage of choice for meals in town, from fast food to formal dining, and the town is the home of a renowned chef’s school. You also won’t lack for choice if you’re in need of caffeine – Stratford is the birthplace of Balzac’s, a successful mini chain of indie coffee shops across Ontario, as well as competitors like Revel, Edison’s, Coffee Culture and (wait for it) To Bean Or Not To Bean. 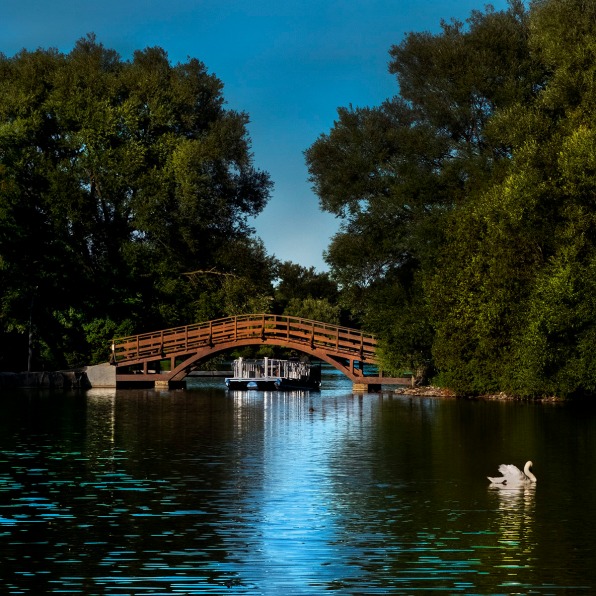 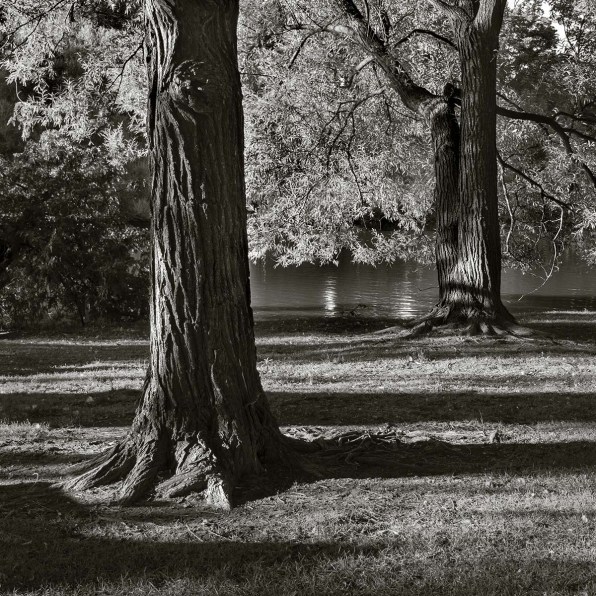 If there’s something you must do when in Stratford it’s probably a stroll along the riverfront between the downtown and the Festival Theatre. A dam by Huron Street turns the little Avon River into Lake Victoria, a broad waterway with a popular promenade and park. It’s picturesque as heck, especially as the sun sets and the shadows from the old trees get long. The river has a thriving population of water birds, including the town’s famous swans, which are remarkably placid, though I’d still give them a wide berth – swans are as belligerent on land as they are graceful in the water. 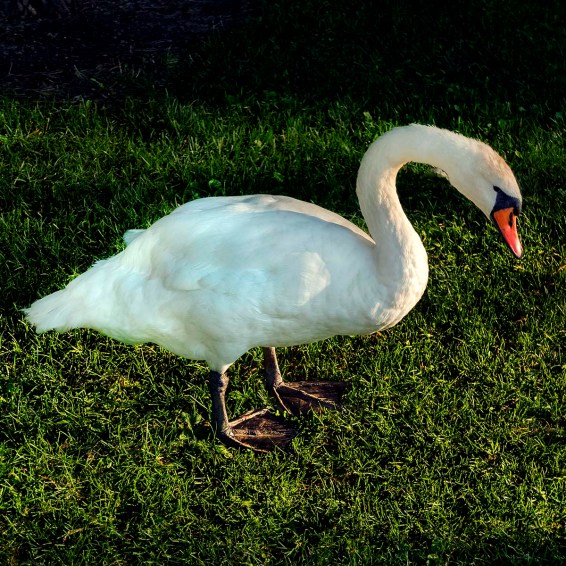