I’M ALWAYS AT A LOSS FOR WORDS WHEN PEOPLE ASK ME WHERE TO GO WHEN THEY VISIT MY HOMETOWN. I have a hard time looking at Toronto as a tourist, so when I try to answer that question, Casa Loma and the CN Tower aren’t the first places that come to mind. If I absolutely need to recommend somewhere, though, first choice is conveniently in the shadow of our skyline’s famous landmark. 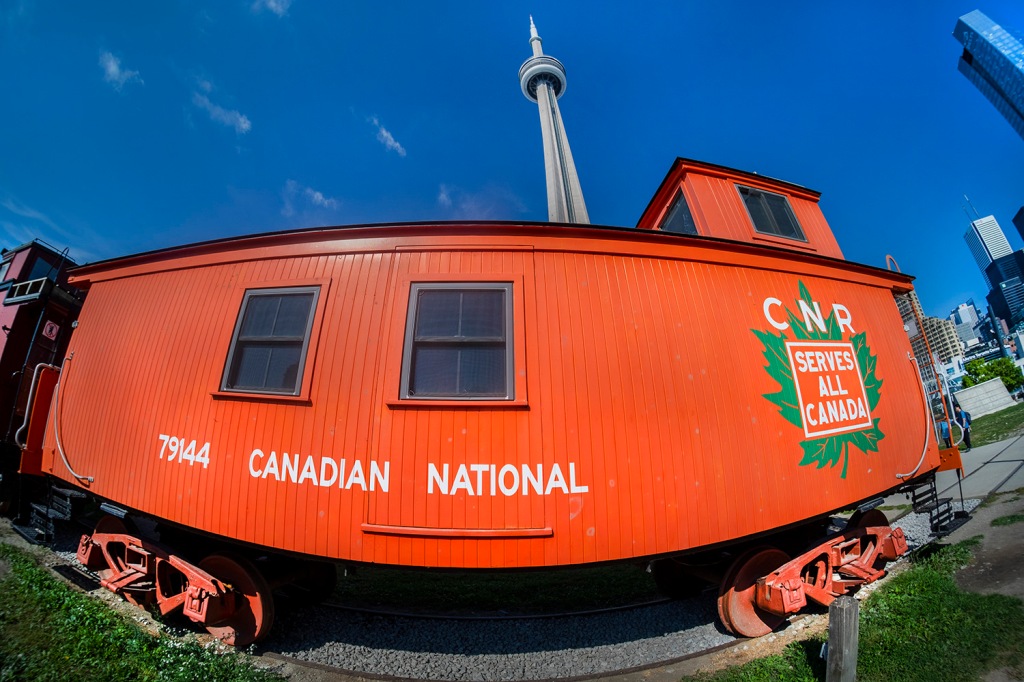 If any single technological innovation helped create Toronto it was the railway. The city sits on a lake, but our harbour was never as crucial to its growth as a manufacturing centre in the late 19th century as the networks of privately-owned railroads that had junctions and rail yards all over Toronto. Railway bridges and tunnels still go over and under our roads, dead-ending streets and marking borders between neighbourhoods. 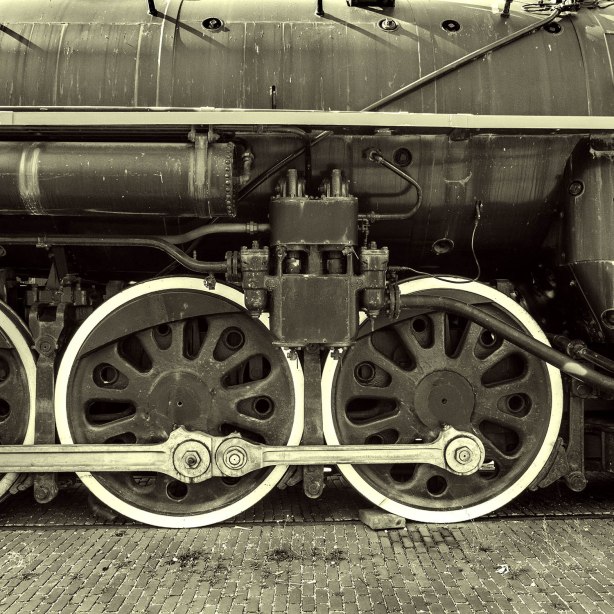 The Toronto Railway Museum opened almost ten years ago in the John Street Roundhouse, once at the heart of sprawling rail lands that separated the city’s downtown from the lake. The roundhouse turntable, used to move locomotives and rolling stock into workshops for repair, is still working, so the museum’s displays aren’t static, and frequently move around the tracks still radiating out from the building. 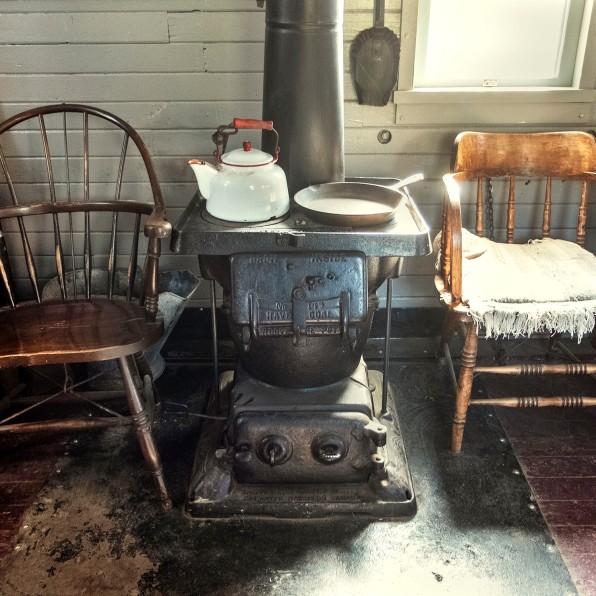 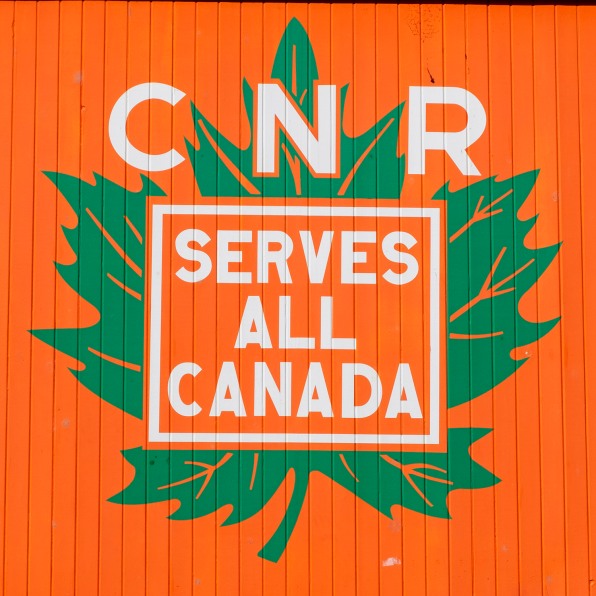 When the Toronto Railway Historical Association was founded in 2001 to found the museum, most of the John Street Roundhouse was derelict and used to store what would become the museum’s displays of engines, carriages, boxcars and cabooses. Today commercial tenants like Steam Whistle Brewery take up most of the space and the museum’s workshops, historical displays and gift shop occupy just three bays of the roundhouse.

Museums like the Toronto Railway Museum run almost entirely on volunteer labour, relying on passionate hobbyists and amateurs to rebuild and service the rolling stock, build displays, run tours, create archives and do research work. I get to wander around the workshop before the museum opens, a tightly packed space where displays of uniforms, signs, china and cutlery from the golden age of rail travel in Canada sit next to a weathered club car being restored.

It’s overwhelming trying to take in everything in a room like the TRM’s workshop, so I usually default to taking photos of details – in this case, tools and work benches, a box of vintage train magazines, an electrical panel salvaged from nearby Union Station, an old illuminated sign for The Canadian, Canadian Pacific’s train from Toronto to Vancouver.

The museum’s collection of rolling stock sits outside, everything from steam and diesel engines to restored cabooses to a GO Transit commuter rail car from the ’70s – something for locals, no doubt. Pride of place when I visit is given to the Cape Race, a luxury CP First Class car that I saw for the first time nearly ten years ago, sitting in the roundhouse being restored when the museum opened. 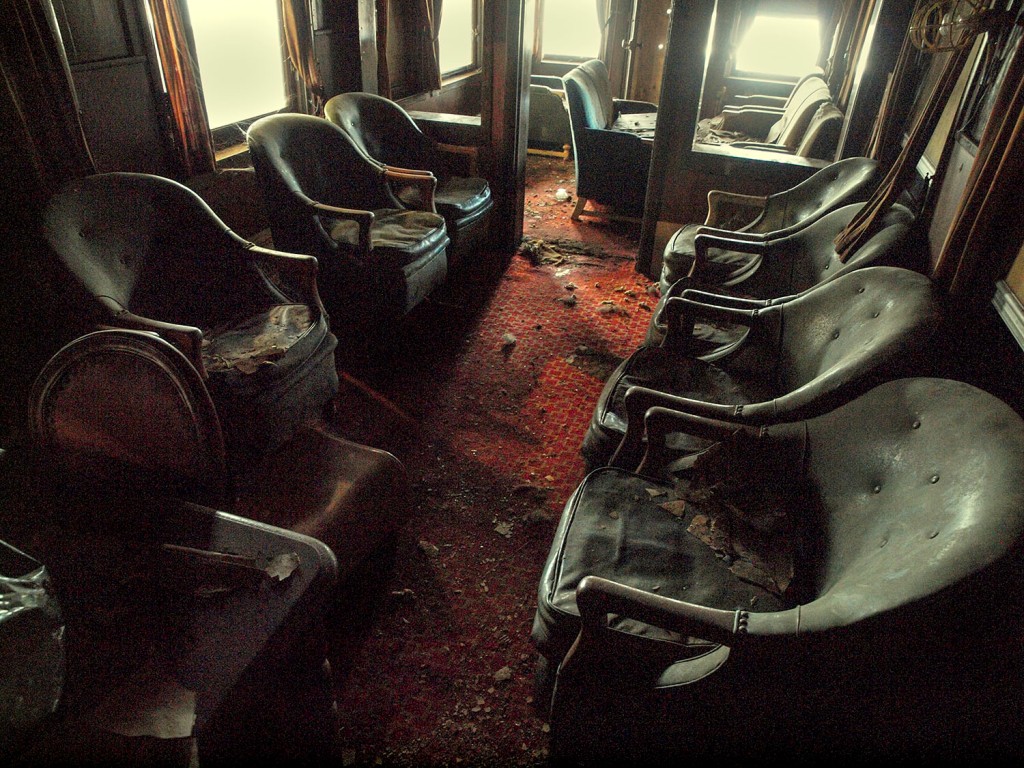 The car has been mostly restored and put on display, though the lovely wood-panelled sleeper compartments are still unfinished. It’s the quality of the craftsmanship that impresses you – the curved and inlaid wood veneers, the cut glass globes in the lights, the fans mounted beneath the cieling that circulated air chilled by blocks of ice. And then you notice that none of the furniture is screwed in place. 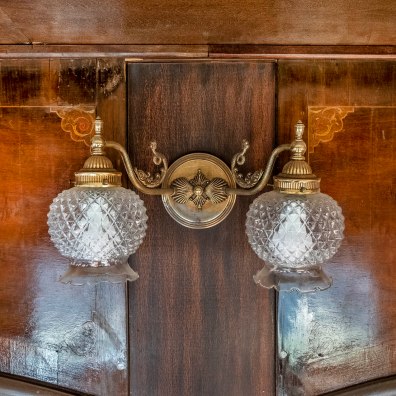 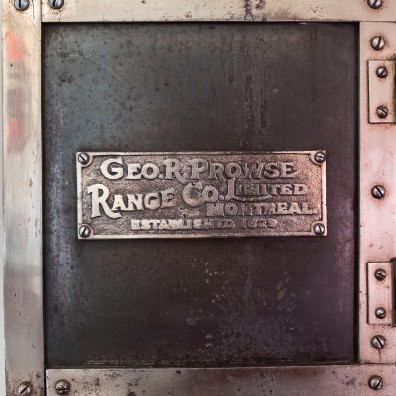 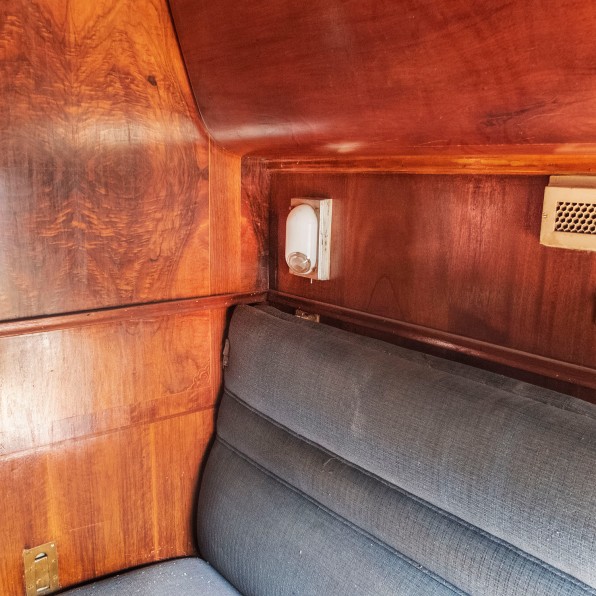 In addition to the roundhouse, the museum is also home to some other antique railway buildings, like the old CP Don train station and Cabin D, a 19th century switching tower built by the Grand Trunk Railway. Both were moved to the museum grounds when it opened in 2010; you can buy tickets for the museum’s miniature railway at the station while the switching station is home to exhibits of artifacts that didn’t fit in the roundhouse.

There are Toronto attractions galore, just steps from the museum – that world-famous tower, of course, as well as two of our three big sports venues and Ripley’s Aquarium. But for anyone who really wants to learn about the industry that tied Canada together and transformed my hometown, the Toronto Railway Museum is the place to go.